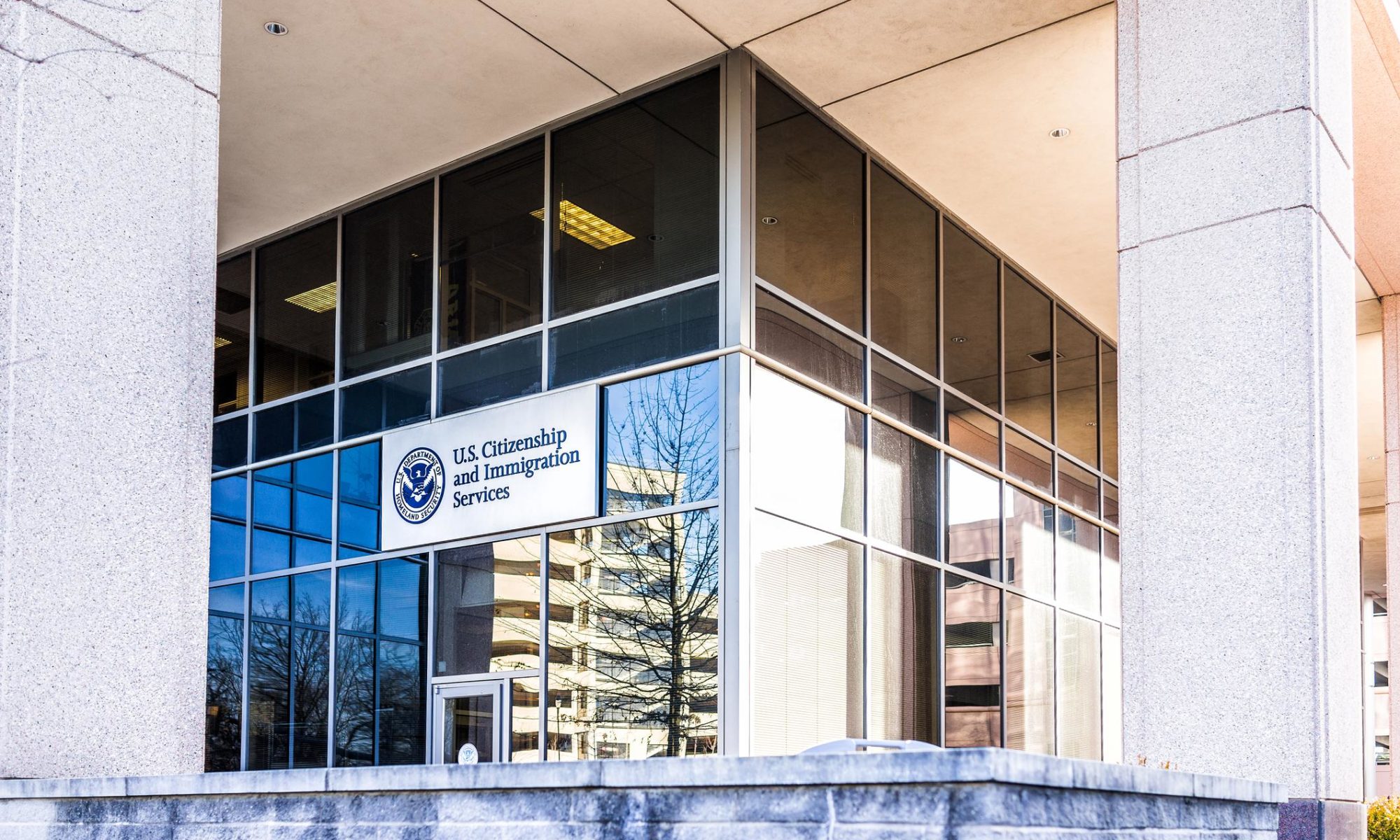 In 2019, the executive branch of the federal government made many changes to US immigration law and policy. As the Miami Herald reports, some of these changes will take effect in 2020, with others following in 2021.

According to the Herald, “Some of the changes create obstacles in the immigration process. Others streamline the path to obtain immigration benefits.” What do these changes look like?

Cost increases only make it more difficult for people to obtain legal immigration status. One example of fees is asylum. Per the Herald, the US will join just three other countries when it assesses fees on asylum seekers ($50 per application). We can also expect fees to rise 20-83% on a variety of immigration applications.

At this time, these changes aren’t scheduled to take effect until 2021, but it’s expected that the citizenship test will become more difficult. Immigrants will be tested on a heightened understanding of English, including reading, writing and speaking. In addition, “moral character” tests will take effect to assess such things as the immigrant’s ability to pay taxes.

A USCIS press release describes how an immigrant can be inadmissible based on the likelihood that the immigrant will become a public charge. The press release states, “By requiring those seeking to come or stay in the United States to rely on their own resources, families and communities, we will encourage self-sufficiency, promote immigrant success and protect American taxpayers.”

USCIS can now evaluate an immigrant’s age, health, income, education and skills to make this determination. The underlying rationale is the enforcement of existing immigration policy but may give the government another way to deny your application.

Most of the changes on the horizon appear to place obstacles in the path of immigration. You can navigate these obstacles with the help of an immigration attorney. Dallas immigration attorney Mark E. Jacobs knows full well the obstacles put up by the government to block immigrants from achieving their dreams of US citizenship. If you’re worried or concerned about any of these changes and want to know how they could affect your immigration status, please call 972-445-7577 or send us a message.