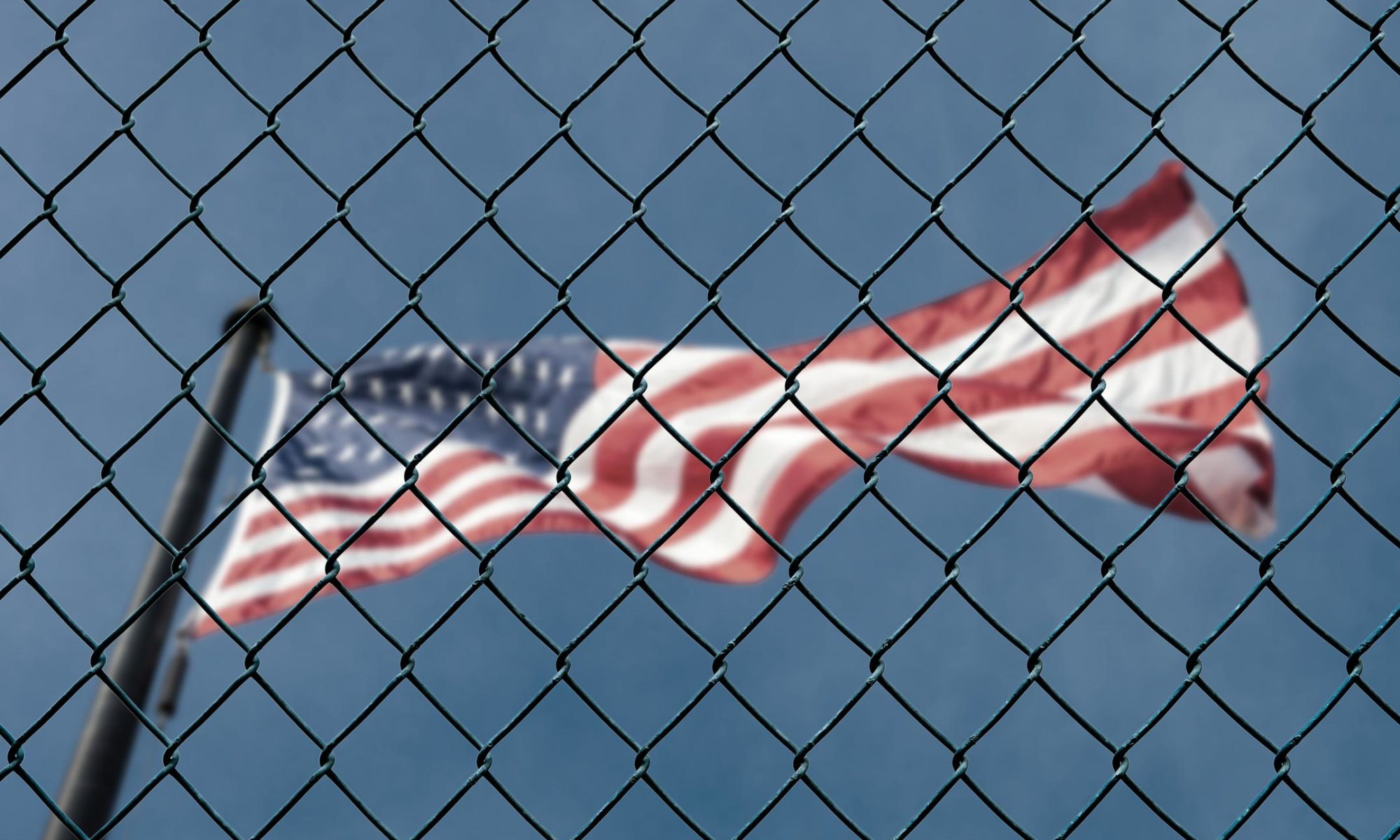 It’s typically believed that only non-citizens of the US are eligible for deportation. This isn’t true. Even US immigrants who hold a green card (lawful permanent residence) can become deportable under specific circumstances.

Legal Reasons Why a US Immigrant Can Become Deportable

This is only a sampling of the many reasons why immigrants may face deportation. If you feel you’re in danger of being removed from the country, you have the right to defend yourself in immigration court. We recommend reaching out to a professional immigration attorney for help.

In Danger of Deportation? Reach Out to Mark E. Jacobs Today.

Mark E. Jacobs offers years of experience to immigrants requiring assistance. To learn more about deportation or for answers to your immigration-related questions, give us a call at 972-445-7577 or send us a message.