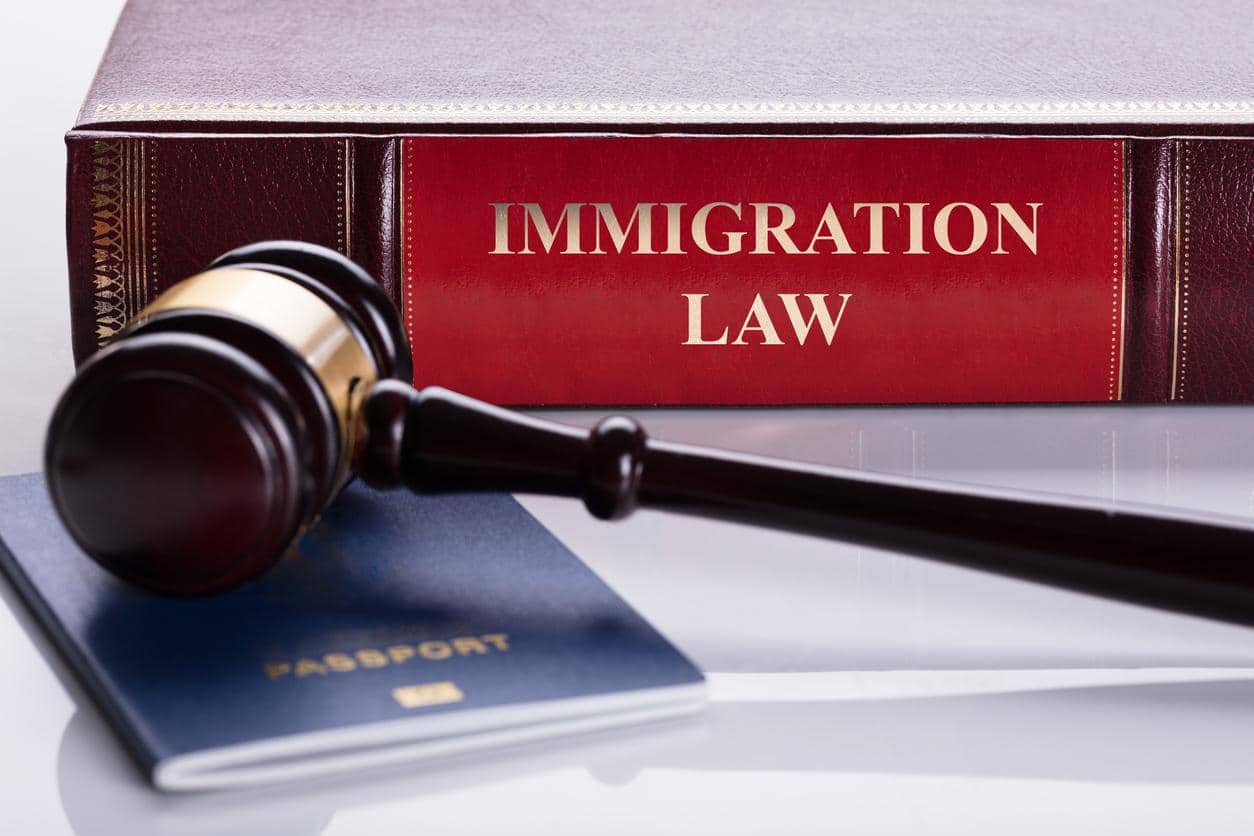 Family-based immigration is a tool to help people live full, productive lives in the United States. Parents separated from their children and spouses separated from one another are paying a terrible price. Immigration laws exist to help families reunite and move forward, together.

What Are Immediate Relative Visas?

There are many different types of visas available in the United States. When it comes to close family members, the most common types are as follows:

Getting a family-based visa or green card can be confusing. Immigration paperwork can leave you feeling lost. Mistakes on that paperwork can cost you time and money. Your immigration status and that of your family depend on doing things the right way at the right time. You should not be afraid to ask for help in navigating the system.

Family-sponsored preference visas are limited to 226,000 per year by the Immigration and Nationality Act (INA). These visas are issued in the order in which the petition is filed. The preference order looks like this:

Bringing your family together here in the United States is a part of the American dream. Making that dream come true is not easy.
From our offices in Dallas, Mark E. Jacobs, P.C. offers dedicated and caring family-based immigration services. We can answer your questions and give you the help you need to work through the immigration system. Call 1-972-445-7577 today.